Two of my best friends this past year and a half are two wild and talented Icelandic boys.  They have introduced me to their world through licorice, Eurovision, and the many friends that come and visit warm California and crash on their couch.  They just graduated film school and returned to Iceland for their visas, to film a documentary and as an epic graduation trip with anyone that wanted to join.  Below are way too many pictures to show the country through my eyes and the feels it gave me.  A few of my favorite things included the “golden hour” that lasted for hours, the fog, living a nocturnal life to avoid crowds, and our daily icelandic language lessons along our drives.

first stop out of the airport was their famous hotdog stand (make sure you go to the correct famous hot dog stand, some imposters have popped up)

cemeteries are a beautiful place in Icelandic culture

teaching me about trolls and the power of nature

Just try to tell a taxi where you want to go.  They all speak english, but those street names

running around at 3am, because why go to sleep if the sun is still up?

we dab the oil off of our pizza, they add more oil on their pizzas

we were lucky to catch the Icelandic cocktail championship, the winner went to Mexico to compete in the World championship

our first “day” in iceland

Hot springs in a cave

twe waited for an hour, before we realized this geyser (which all geysers are named after) is pretty much dormant

scuba diving between the tectonic plates

sheep are as common as seagulls here

we were there for their independence day

check this guys music out (https://soundcloud.com/mixophrygian) 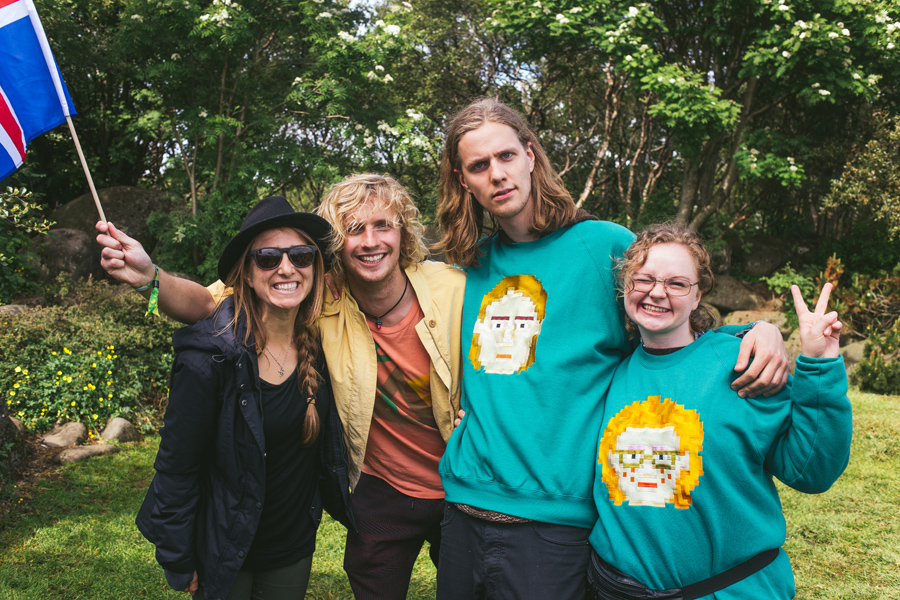 I volunteered at this festival and go to help the Foo Fighters pack up their gear after they played.

Congrats on graduating boys.  We are all so grateful for you being our tour guide and sharing your friends, family, and secret spots with us.  The end.